About School and Education in Eminescu’s Journalistic Works

This study aims at presenting the views of Mihai Eminescu, the journalist, upon school and the education system in our country in the 19th century, as mirrored by the articles published by the poet in the press of the time. The analysis is supported by excerpts from the journalistic corpus being anchored in the social, political and cultural context that offer the matrix for journalistic writing. Eminescu’s observations are based, on the one hand, on his direct experience in the educational environment, experience acquired during his activity as school inspector in the counties of Iași and Vaslui, and on the other hand by the fact that he became familiar with the education systems adopted by other European countries (Germany, France, England), an aspect that favours the development of ample comparative analyses on this particular subject. At a time in which national unity was the supreme ideal of EasternEuropean states, the school remains, in Eminescu’s view, one of the most important elements for the conservation and cultivation of national identity. 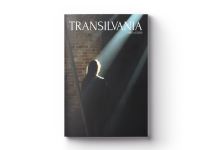 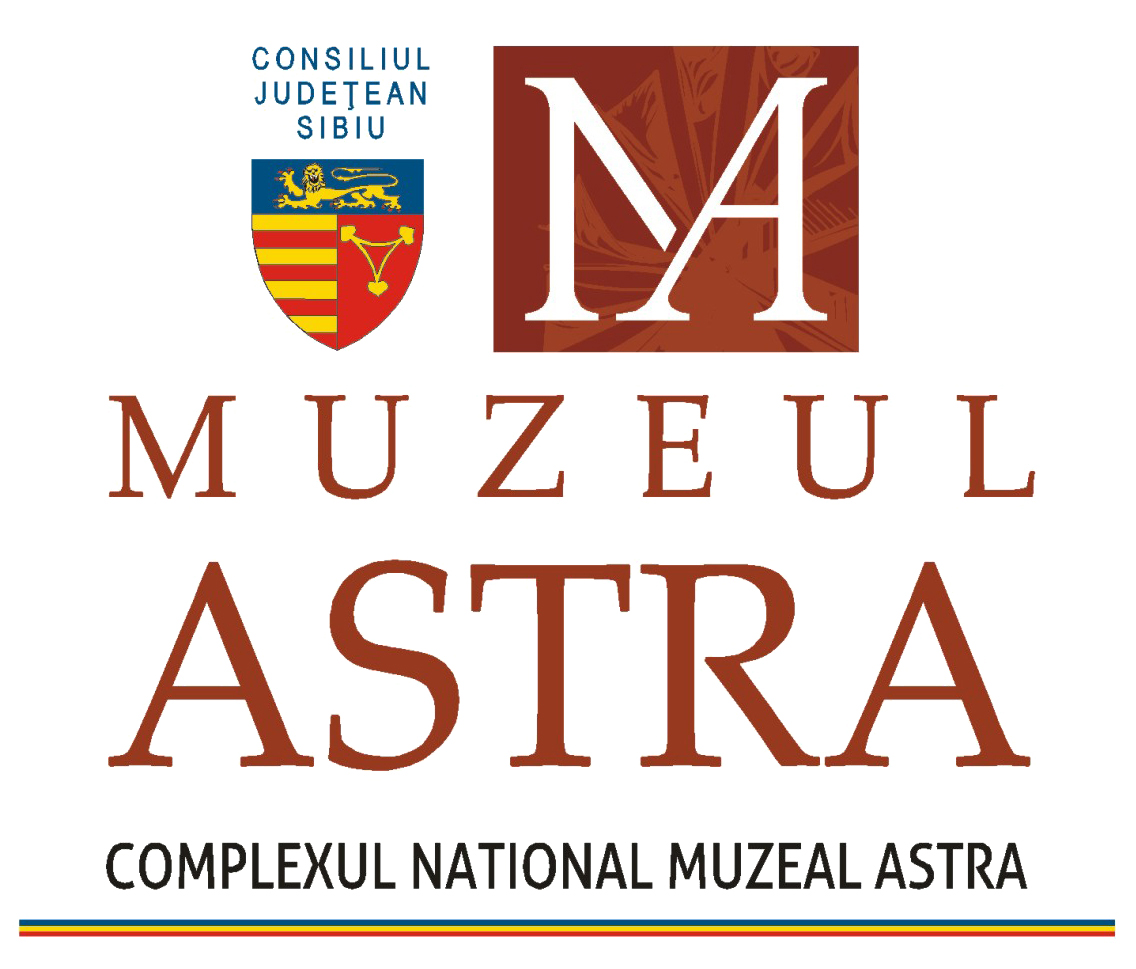